Belitung is currently aggressively promoting its region as the world's Geopark region. Geopark itself according to UNESCO is an area that has several elements or values such as ecology, archeology, culture. In this geopark there will be involvement of the surrounding community to jointly protect and enhance the function of the geopark's natural heritage.

A place or region is not arbitrarily determined as a geopark. The reason is there are several conditions that must be met by the region to become a geopark. Belitung itself is still not official and is being endeavored to become a global geopark (Global Geopark) to UNESCO. But seeing from a number of things that Belitung has and has, the opportunity for Belitung to become a geopark area will be even greater. Later when Belitung has achieved Global Geopark status from UNESCO then this will make the Laskar Pelangi country become a world tourist destination visited by many tourists, both local and foreign tourists.

SOME THINGS THAT MAKE THE ASSEMBLY ASSIGNED AS A GEOPARK AREA

The first thing that makes Belitung worthy of being designated a world Geopark is the existence of ecological, archeological and cultural values in Belitung. The second thing is the existence of a major national problem in the form of threats of geological damage which must be protected. Belitung, which has a long story of tin mining, has some potential to be explored again so that it can cause damage. 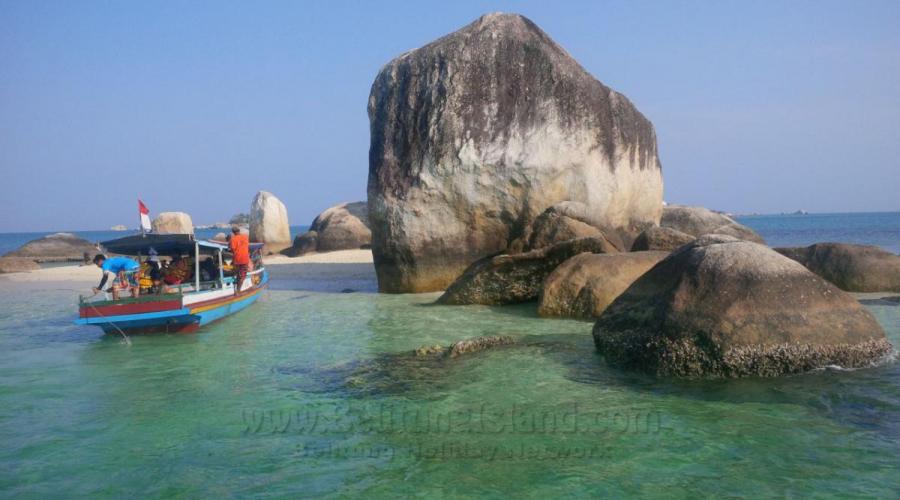 COMMUNITY ENGAGEMENT IN THE GEOPARK AREA

Because there is community involvement, the problems that arise in a geopark area will also be a problem for local communities. In developing the geopark itself, the surrounding community will be invited to take part in geological conservation activities along with the local flora, fauna and culture in them. Now for the purpose of activating the community in preserving the geopark area, the community will be empowered and made the main resource for sustainable management and welfare. 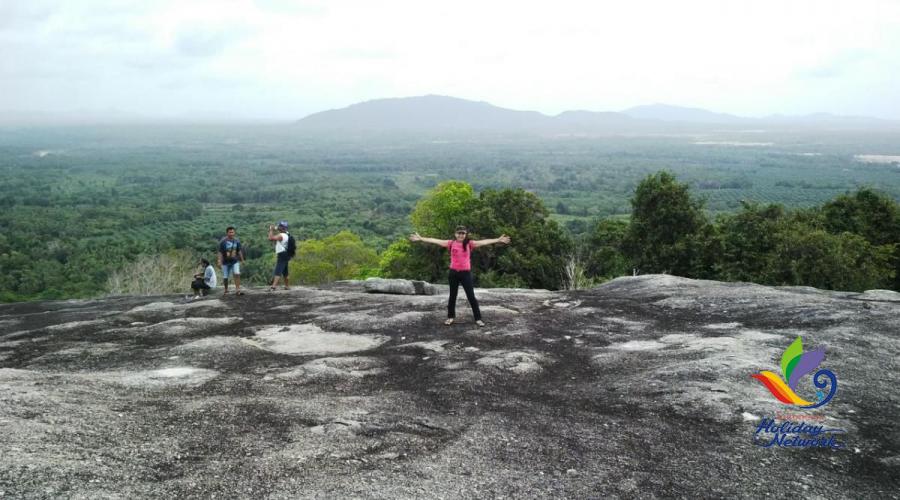 Nationally, Belitung has indeed been designated a National Geopark area. The designation of Belitung as a National Geopark area itself has begun since November 2017 established by the Coordinating Ministry for Maritime Affairs of the Republic of Indonesia. After gaining national recognition, the next step for the government is to recommend Belitung to UNESCO as the UNESCO Global Geopark (UGG) international geopark. This recommendation itself is based on the criteria for developing sustainable use of natural resources in conservation efforts, scientific research, education, empowerment of local communities, especially women. Not only that, in an effort to empower the Belitung geopark status, the government then intensified the development of geopark which refers to "Sustainable Development Goals". 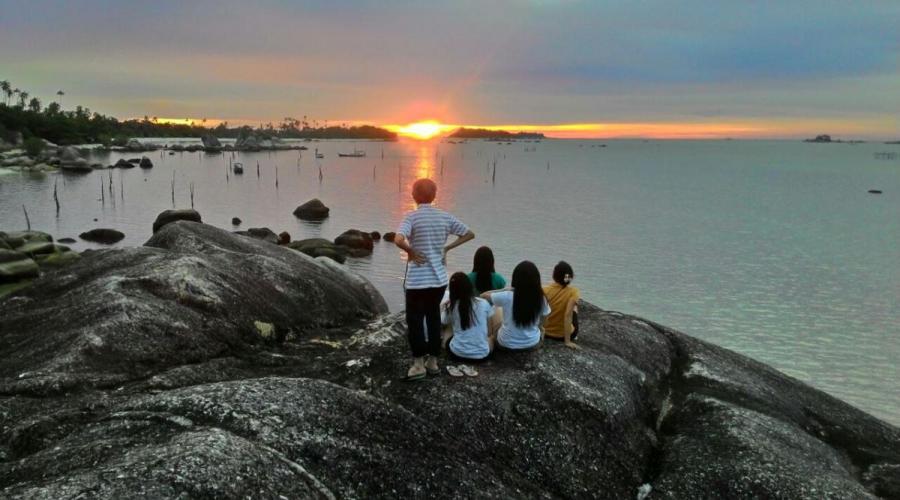 The Indonesian government itself feels confident to increase the status of the Belitung Geopark to the world level because of its great potential. According to the government, Belitung has unique and important geological features at the global level. This uniqueness is seen in biodiversity (biodiversity), cultural diversity (cultural diversity) and also geological diversity (geodiversity) which has been selected as a geological heritage (geoheritage). To move the Belitung Geopark up to level, the proposal has also been prepared and a slow pling will be submitted in November 2018. The planning for submitting this proposal is indeed not too excessive and not too fast considering that if the proposal is slow to be submitted it will have to wait another five years. In addition to the Belitung Geopark, this year the one who will submit to UNESCO is Lake Toba, North Sumatra.

PRESENT THE FESTIVAL OF BELITUNG GEOPARK AND INTERNATIONAL KAYAK MARATHON 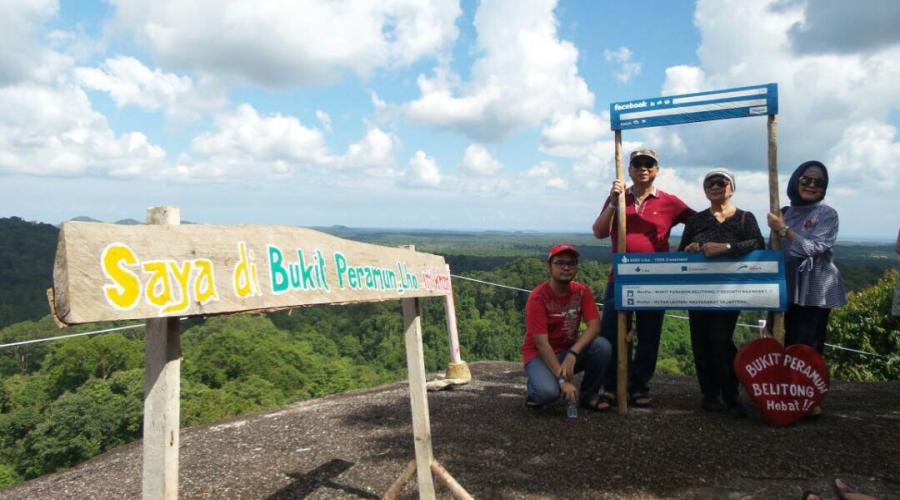 In addition to building tourism supporting facilities and infrastructure, to be able to make UNESCO willing to establish Belitung as a Global Geopark, the government also intensified several events. Some of the events that were later held were the Pacific Islands Geopark Festival and also the International Kayak Marathon. According to the Minister of Tourism Arief Yahya, Belitung is indeed still lacking of events for the requirements to determine the Global Geopark. Events in the form of existing attractions themselves must involve the community and have a strong broad impact on several fields, including economics. 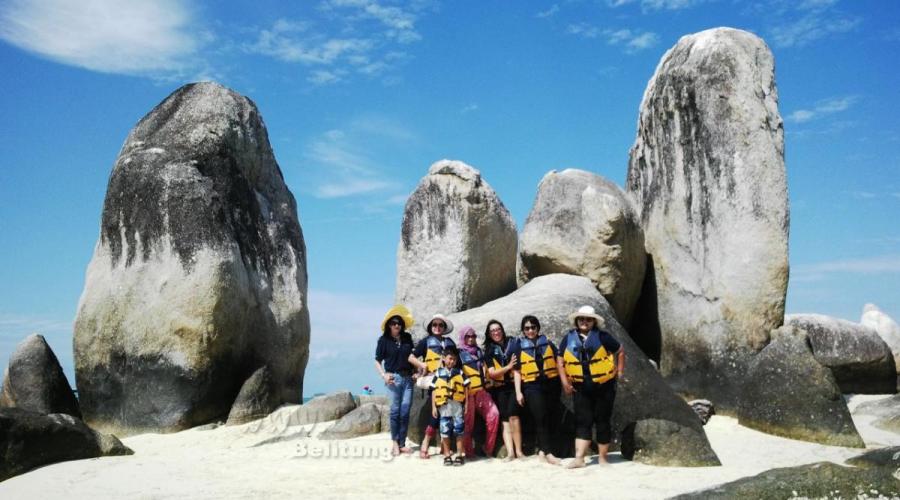 Until now, Erzaldi Rosman as the Governor of Bangka Belitung, admitted that Belitung is indeed not yet maximally attracting tourists, especially foreign tourists (tourists). Even though the location is strategic and has been known as the Laskar Pelangi country, Erzaldi stated that there are several obstacles and problems that have made Belitung unable to attract foreign tourists. Therefore, Erzaldi, together with the central government represented by Kemenpar, is currently intensifying the promotion of Belitung as a tourist destination for travelers abroad, especially in Singapore. One form of business to be able to attract foreign tourists is the opening of the Singapore - Belitung flight route by Garuda Indonesia, which began on October 29, 2018. 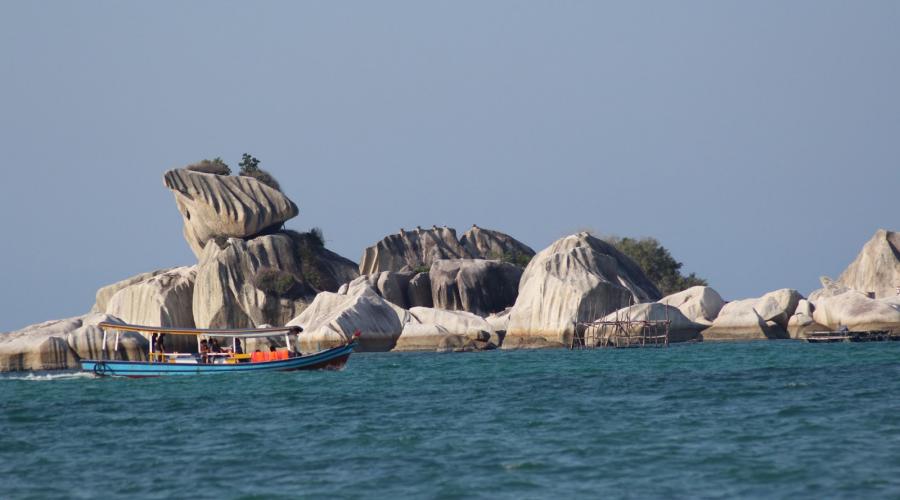 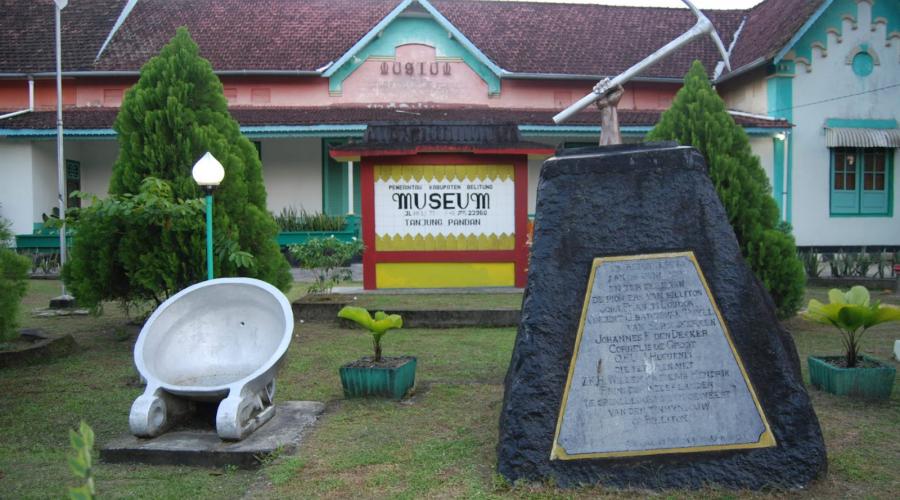 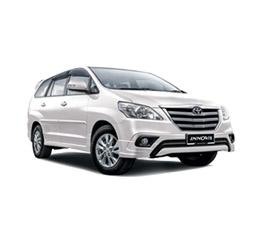 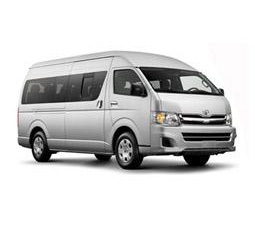 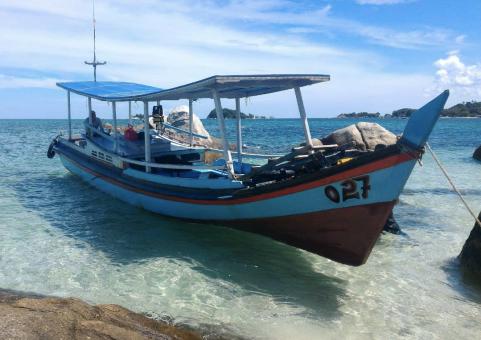 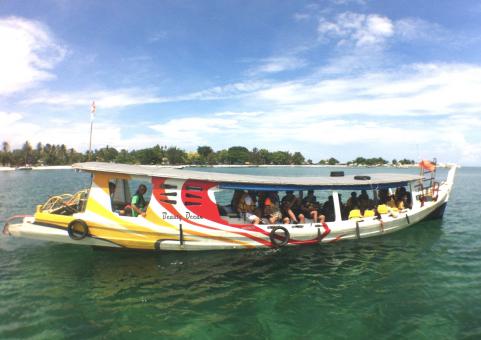